Millions fill stadiums across the world for the sound of Serj Tankian, the Grammy-winning lead singer of System Of A Down. With exclusive interviews, adventures, and original footage personally filmed by Serj, TRUTH TO POWER allows audiences backstage access to an international rock star whose faith in music not only revolutionized heavy metal, but also world events. Throughout his life, the musician has pursued social justice, harnessing the power of his songs and celebrity for real political change. Serj’s voice is equally likely to take on American corporate greed as lambast the corrupt regime of his homeland. His decades-long campaign for formal U.S. recognition of the Armenian Genocide was finally approved by Congress in 2019.

Governments hate him. People love him.

Set to the propulsions of an original soundtrack composed by Serj, his critically acclaimed solo work, as well as the iconic music of System Of A Down, TRUTH TO POWER is also an artist portrait with a revealing look at the musician as he writes music—from inception to recording—and pursues ambitions outside of the band. It includes memories from legendary producer Rick Rubin on System Of A Down’s early years and its unlikely breakthrough, the bandmates’ candid insights about the splinters and highpoints for the group, and stories from Rage Against the Machine’s Tom Morello on his bond with Serj as social justice advocates and their “Axis of Justice” nonprofit. 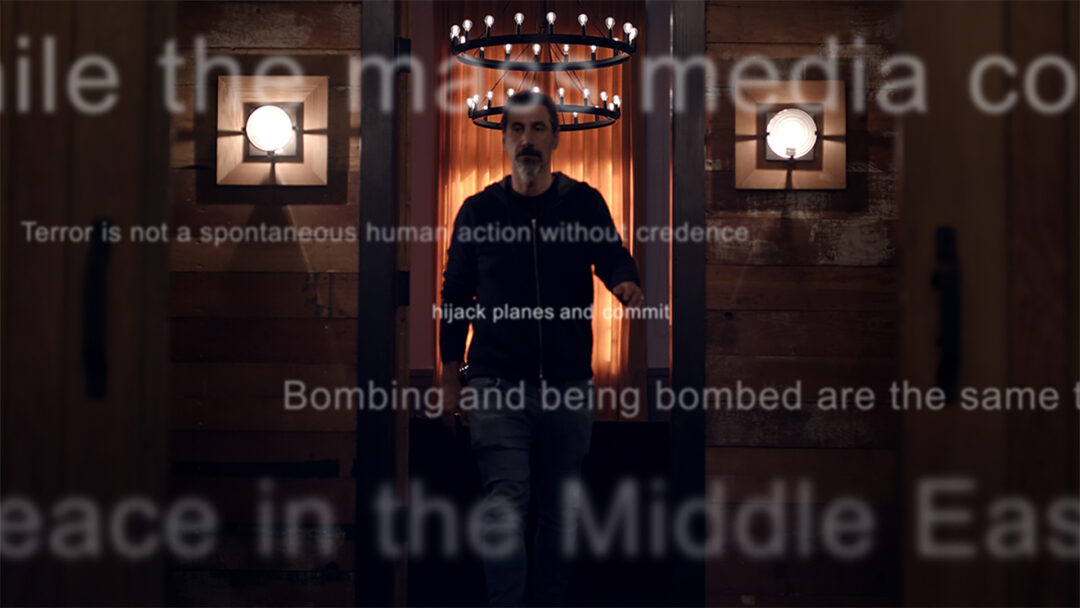 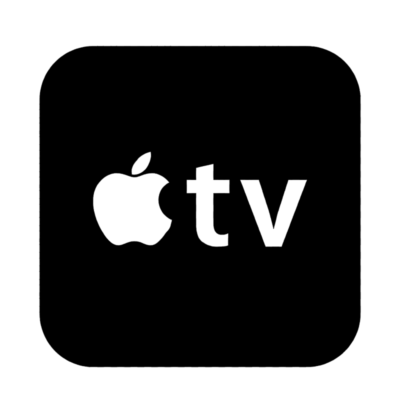 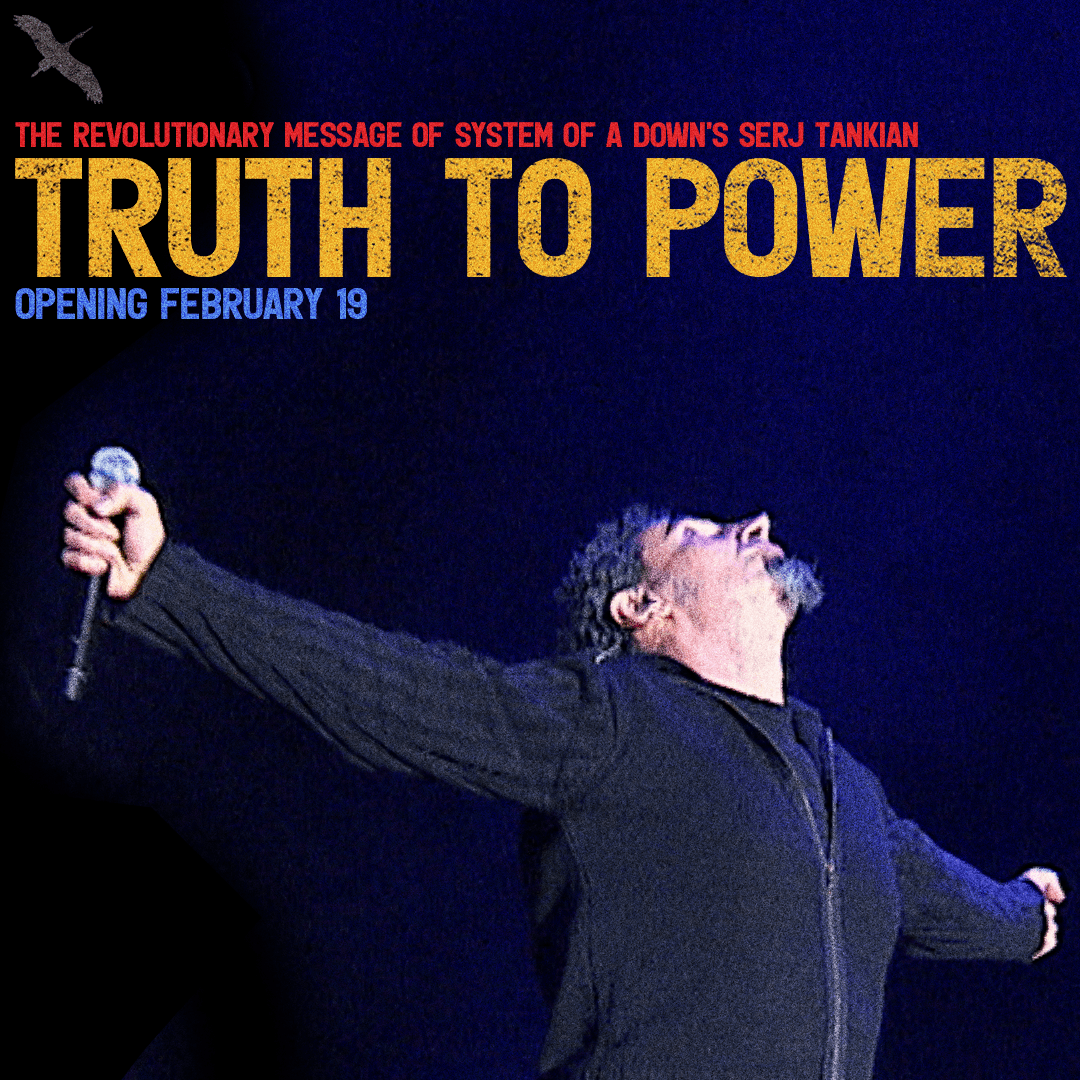 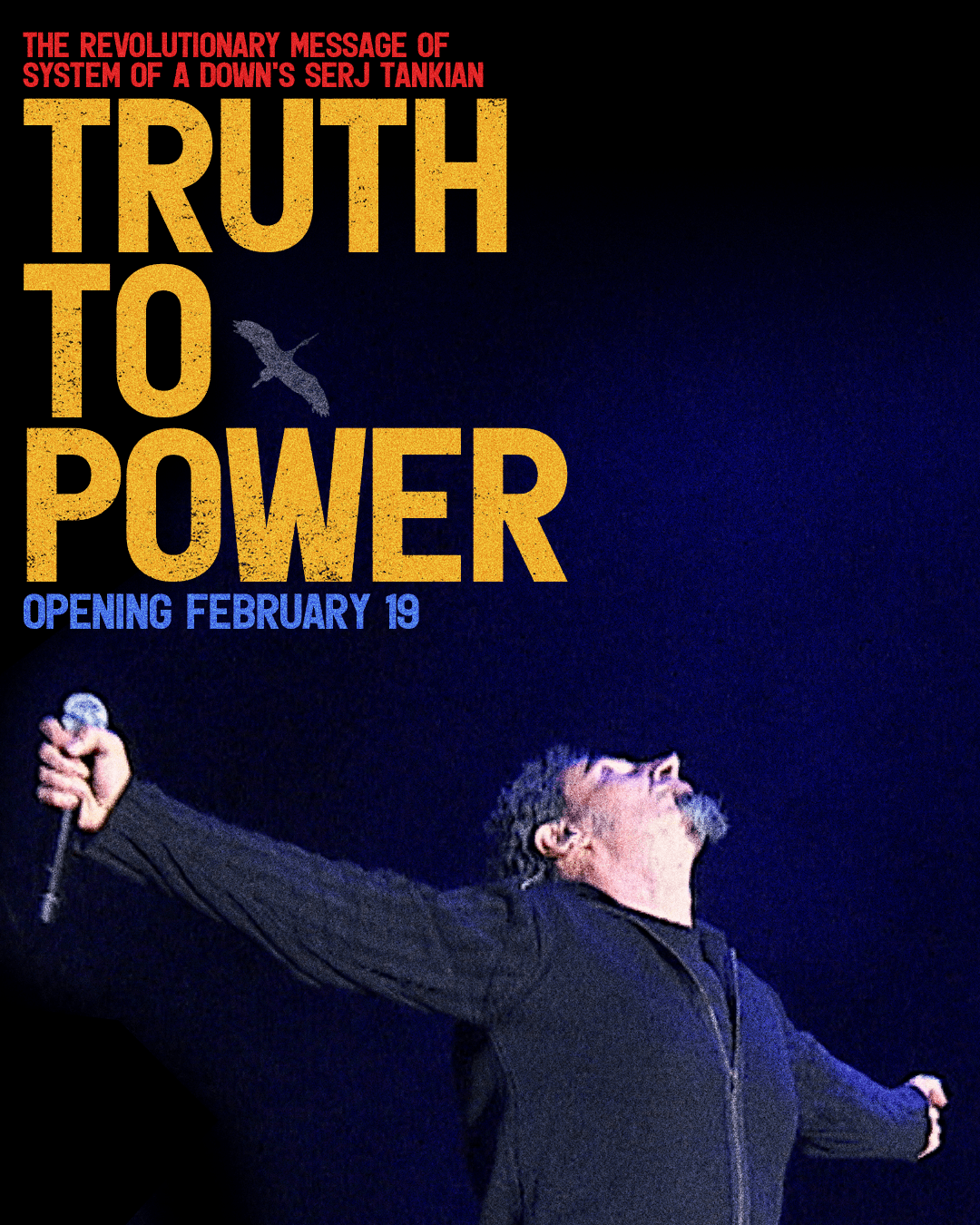 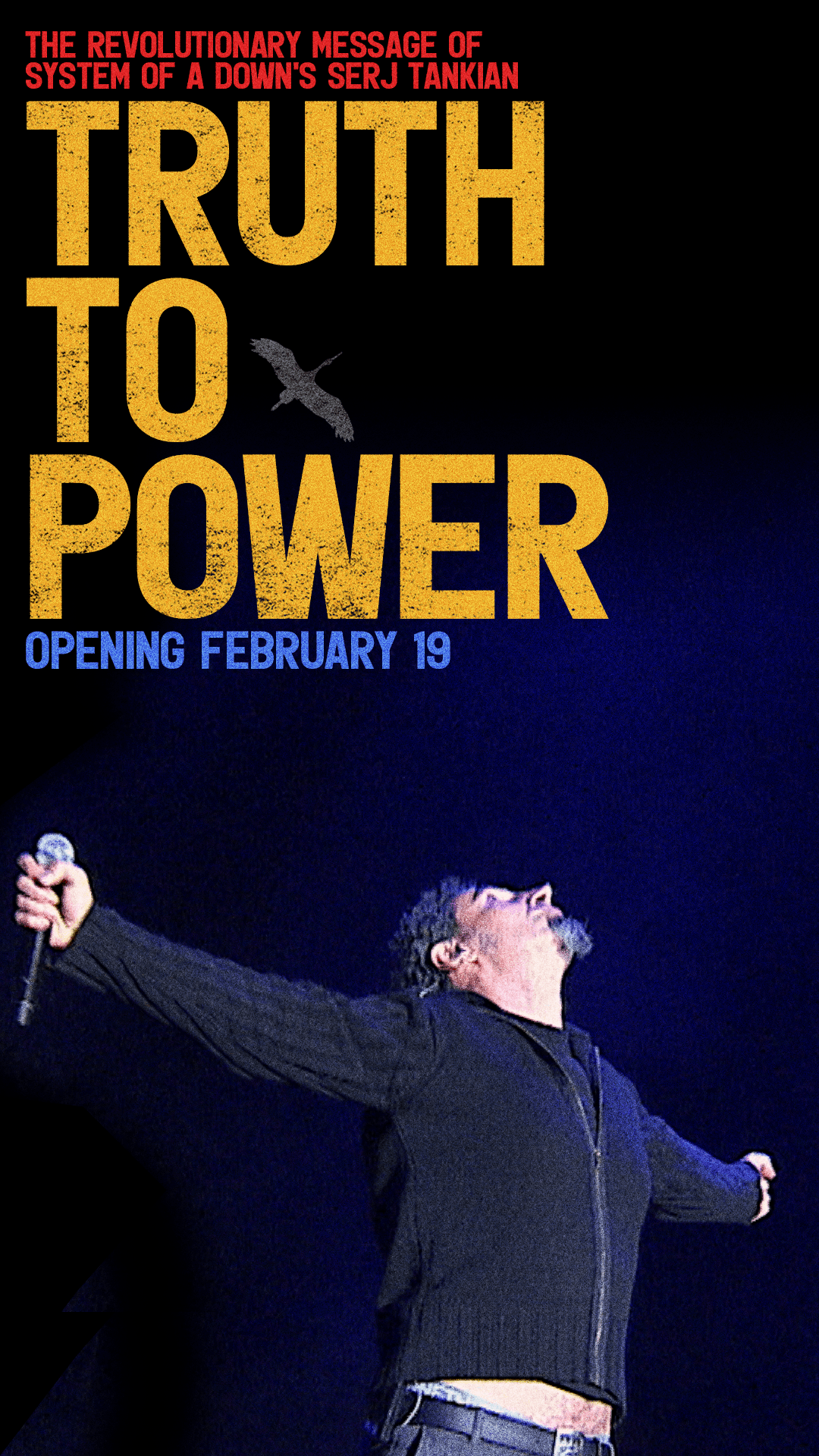 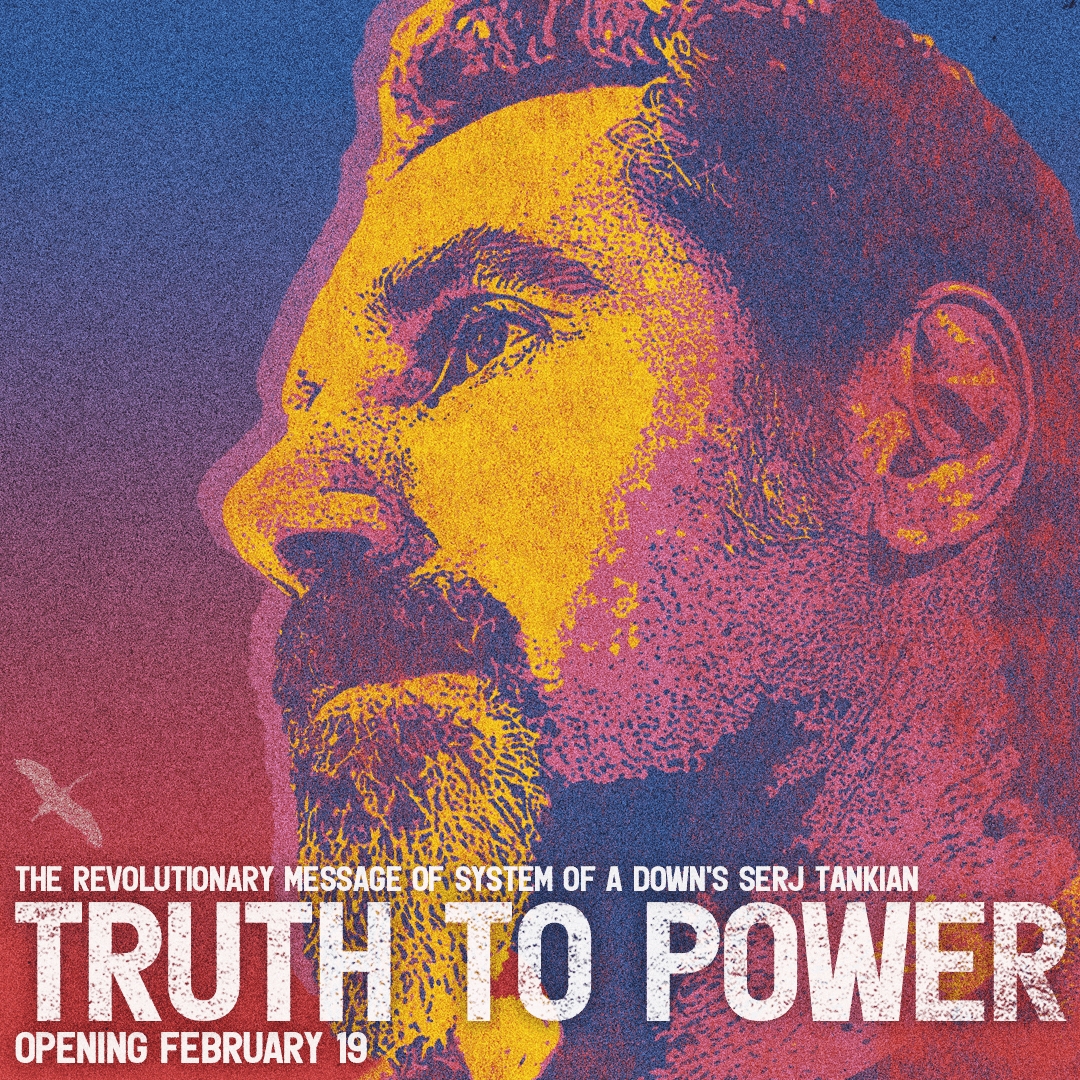 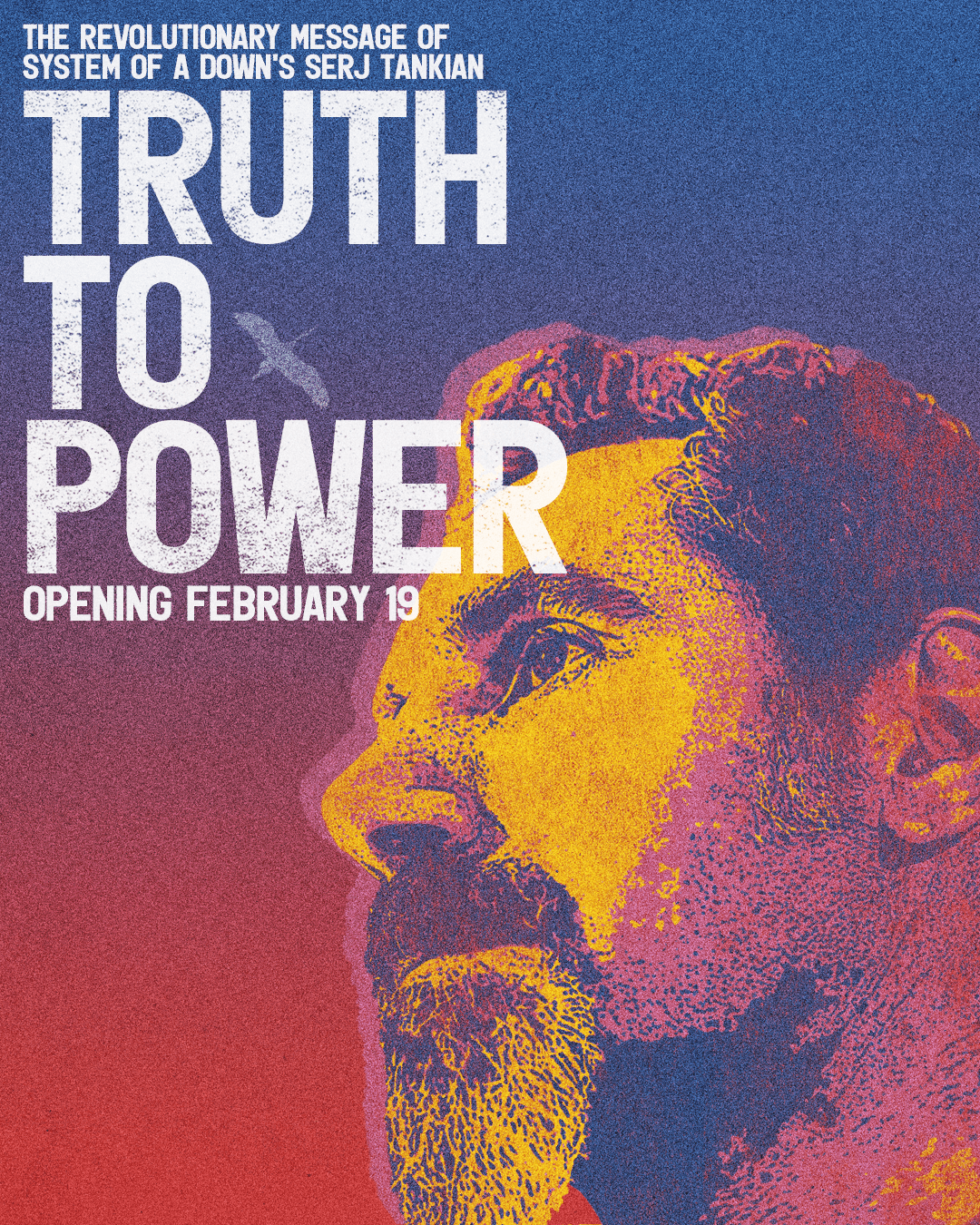 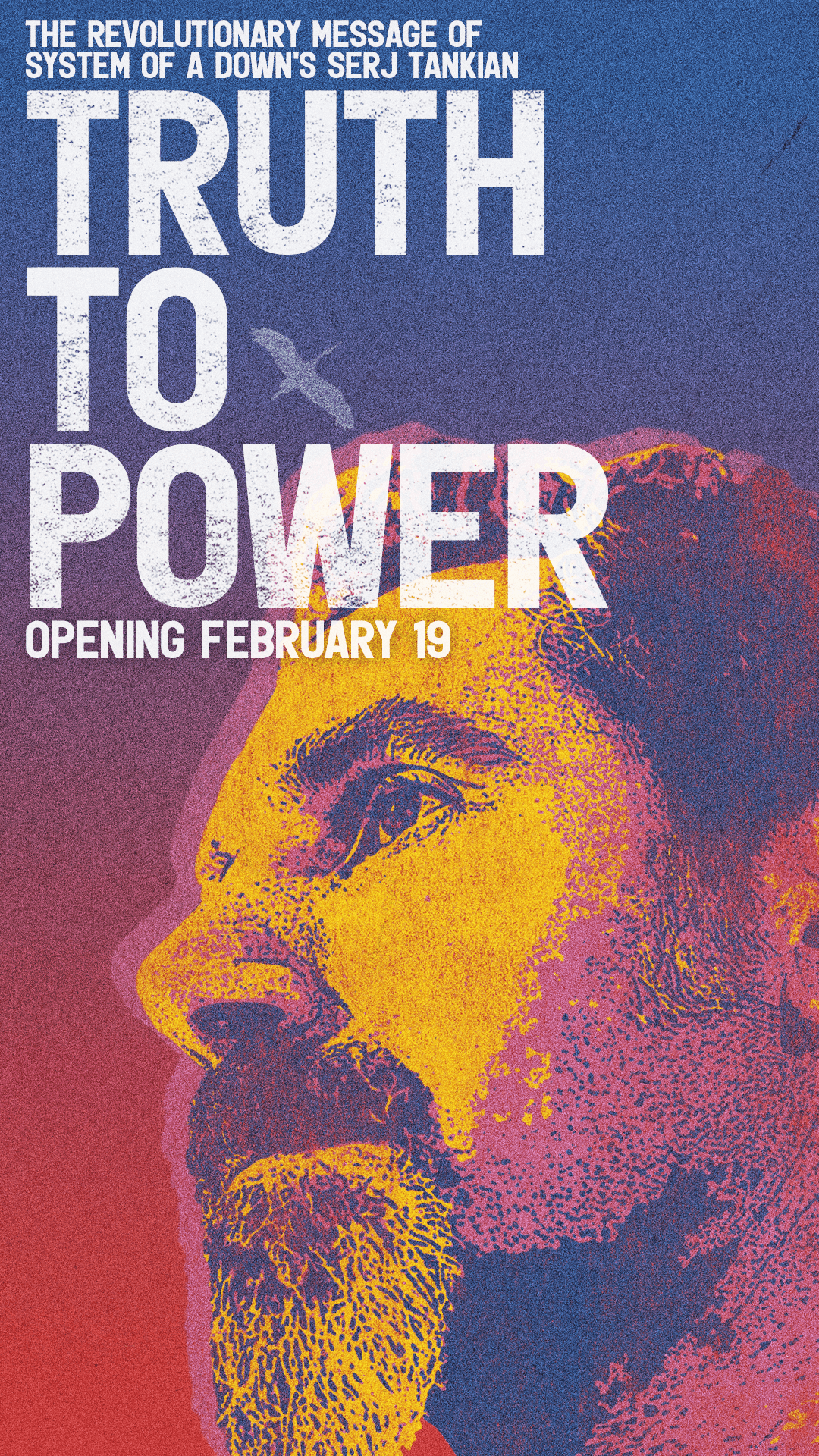 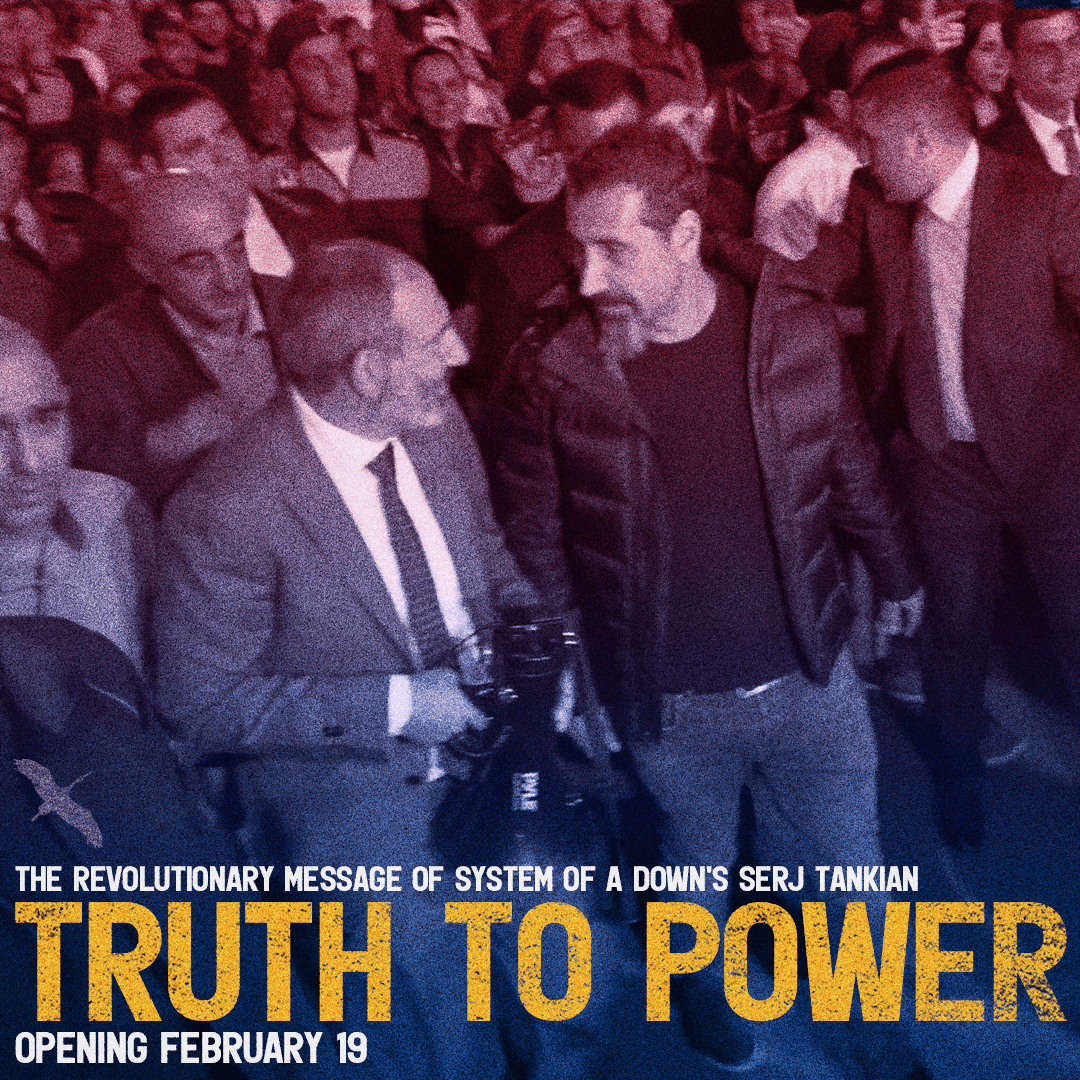 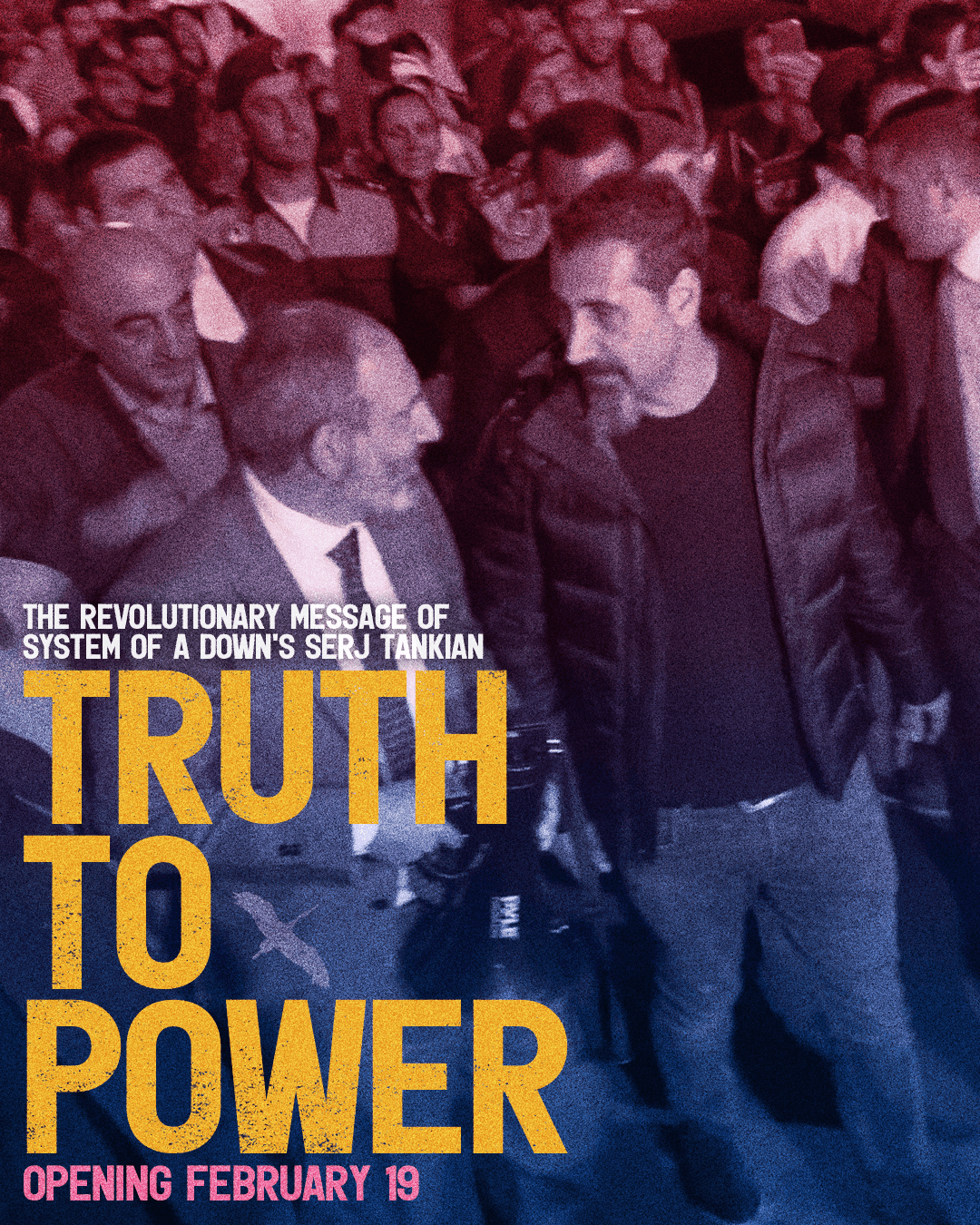 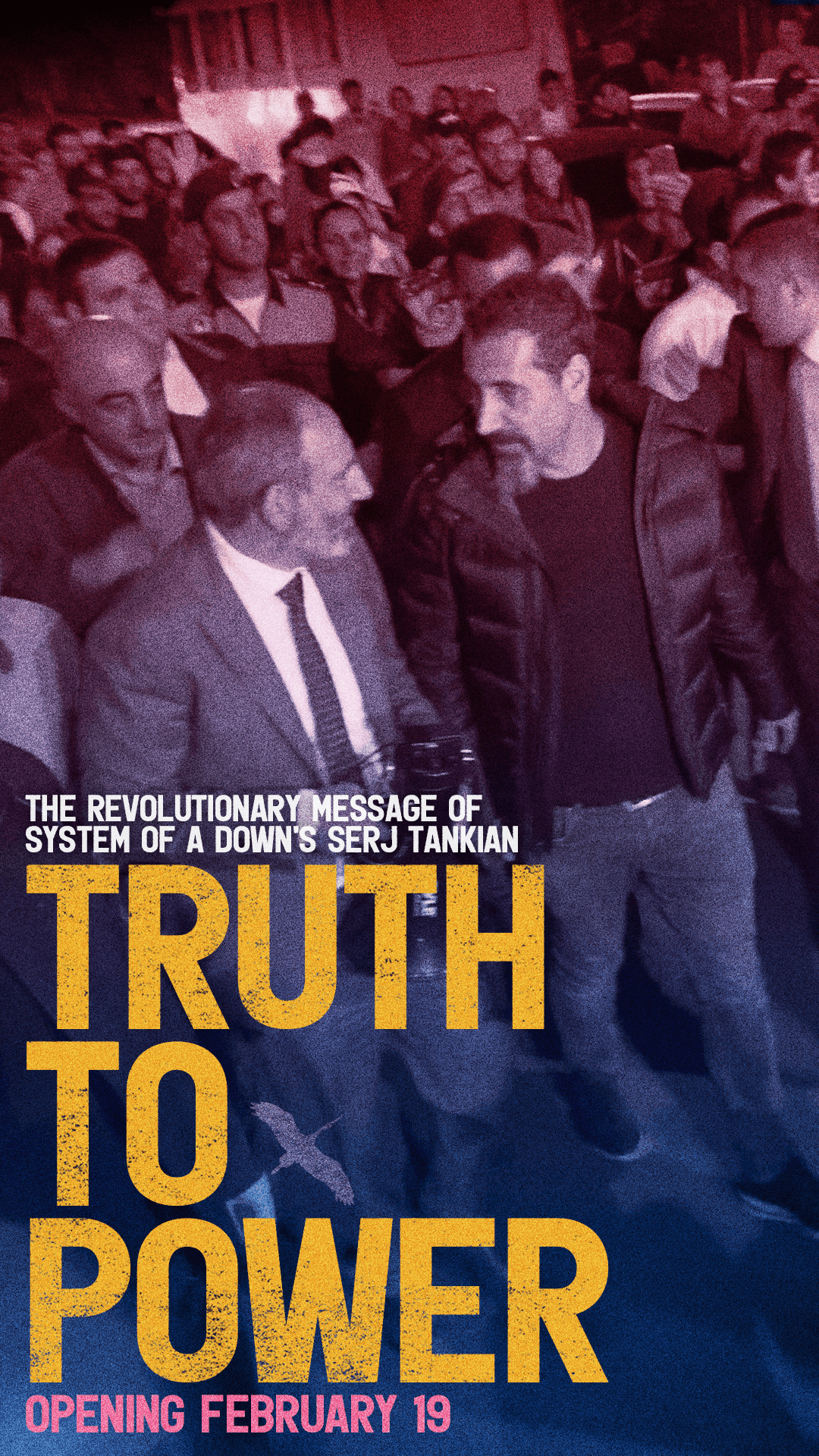 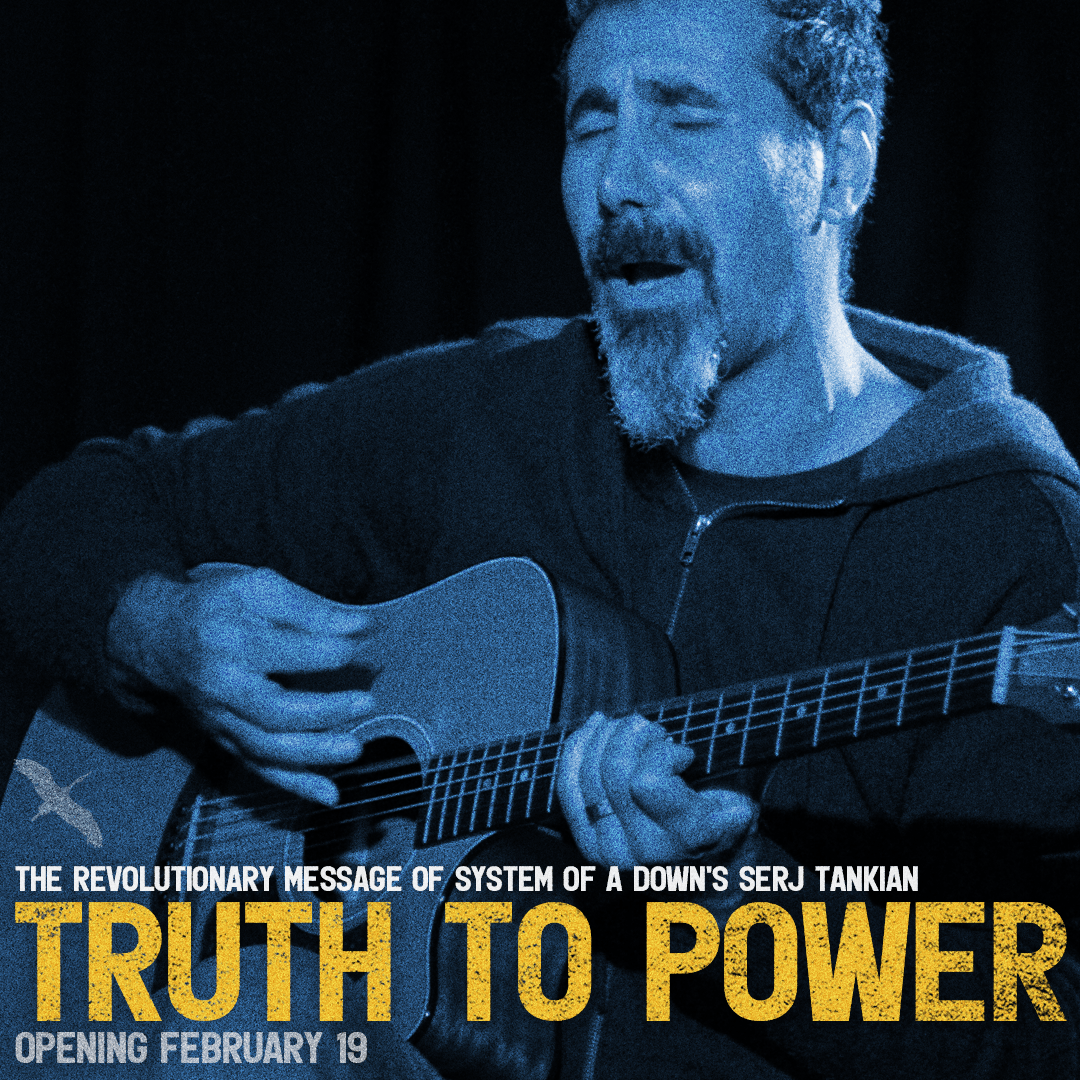 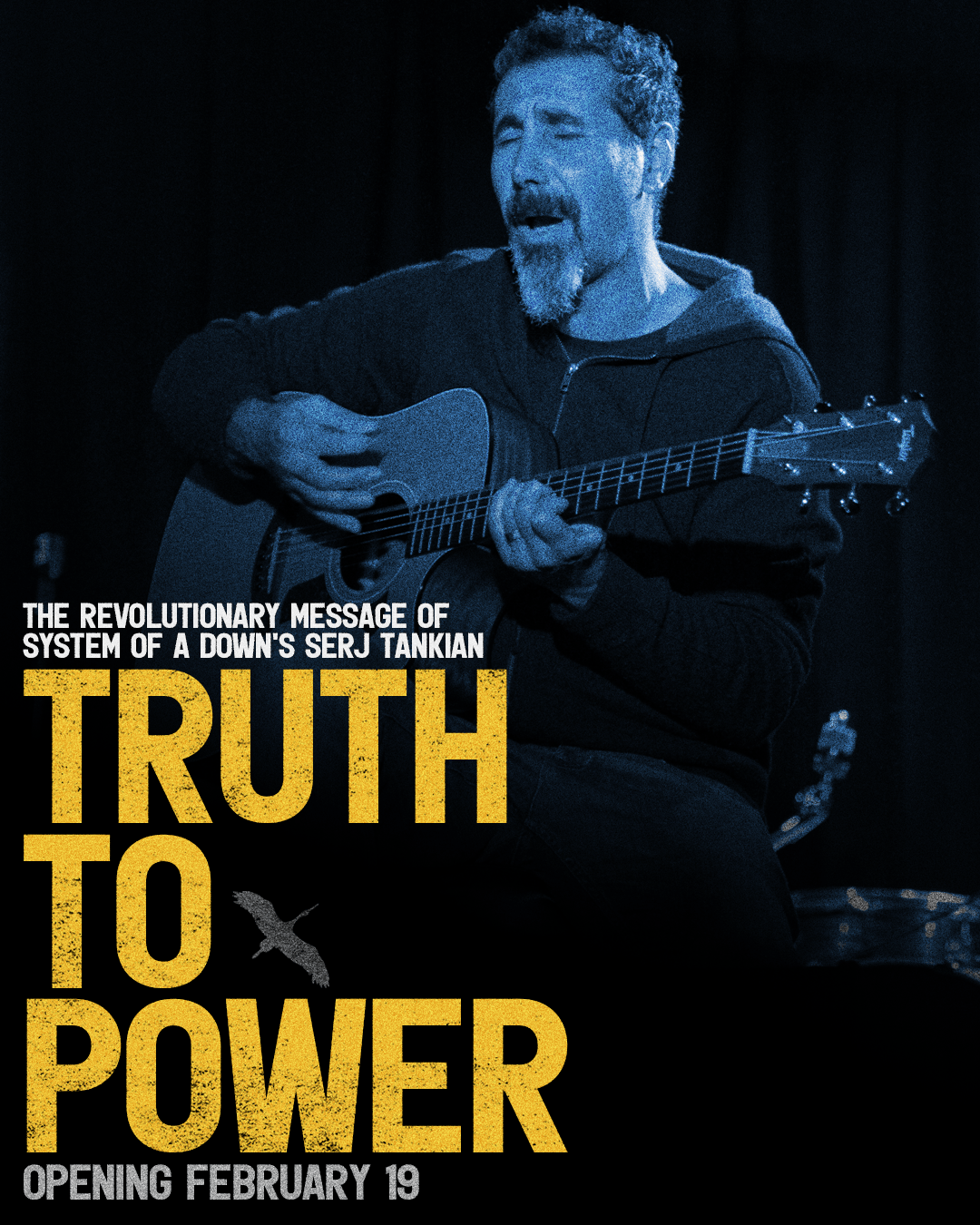 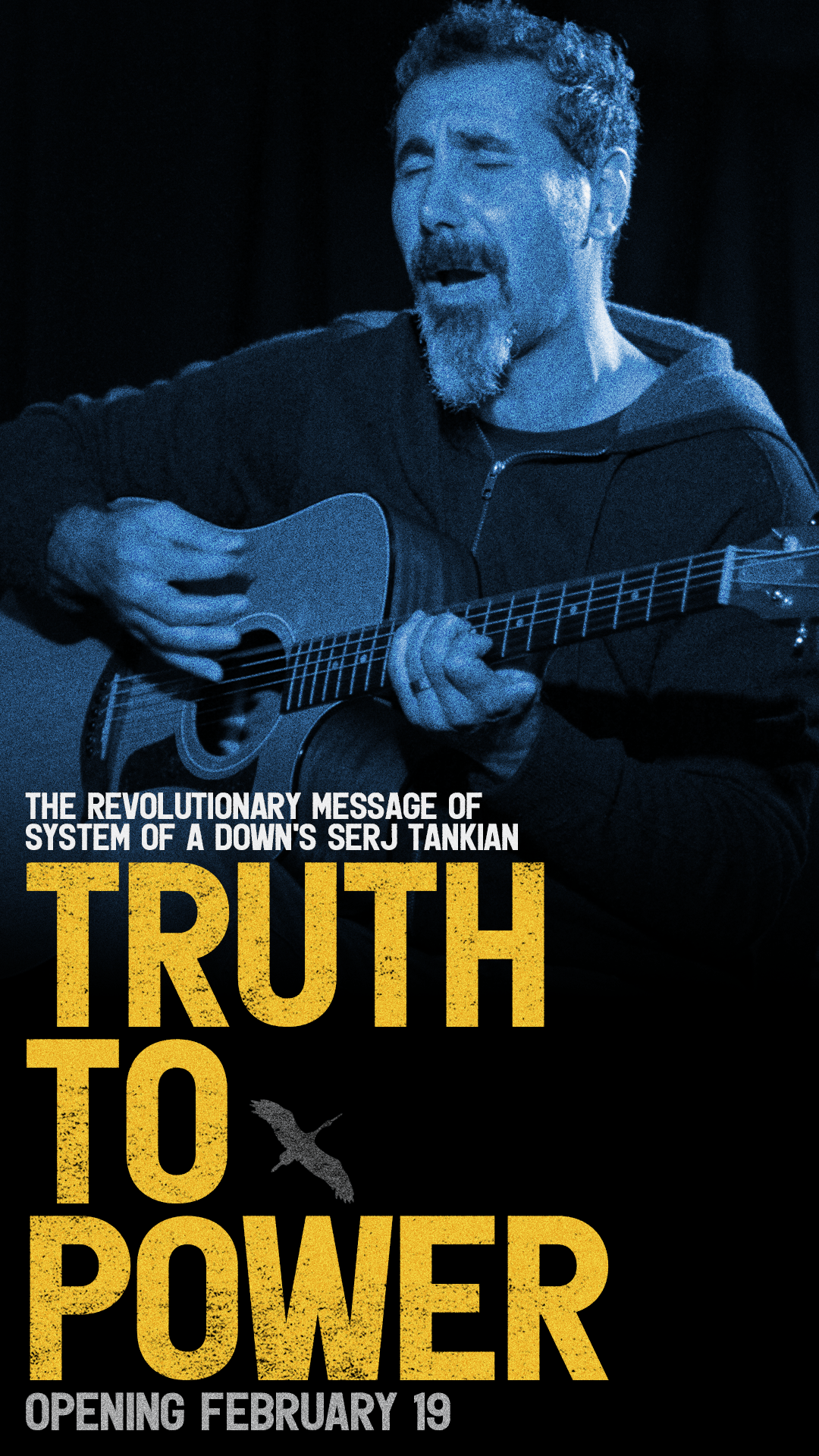 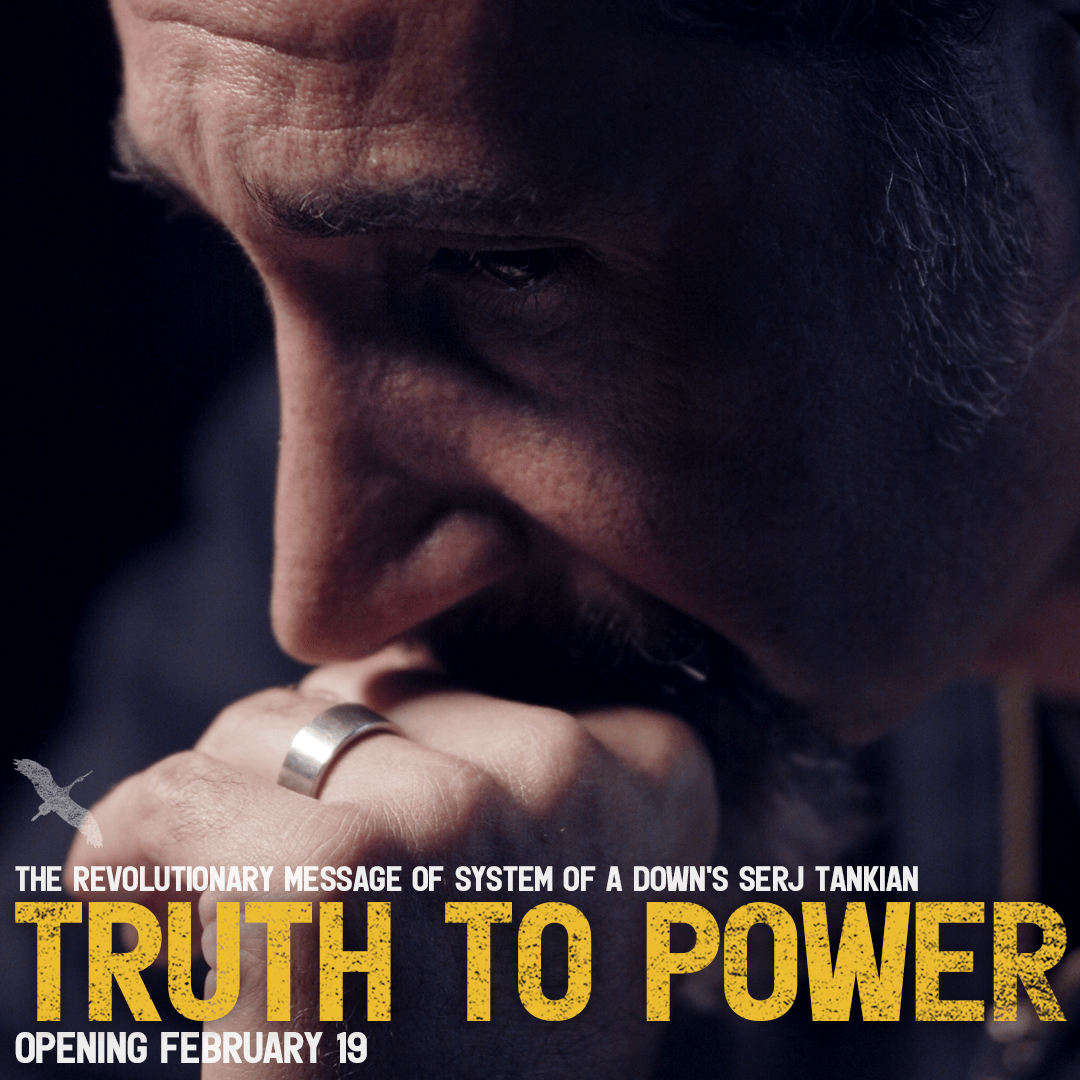 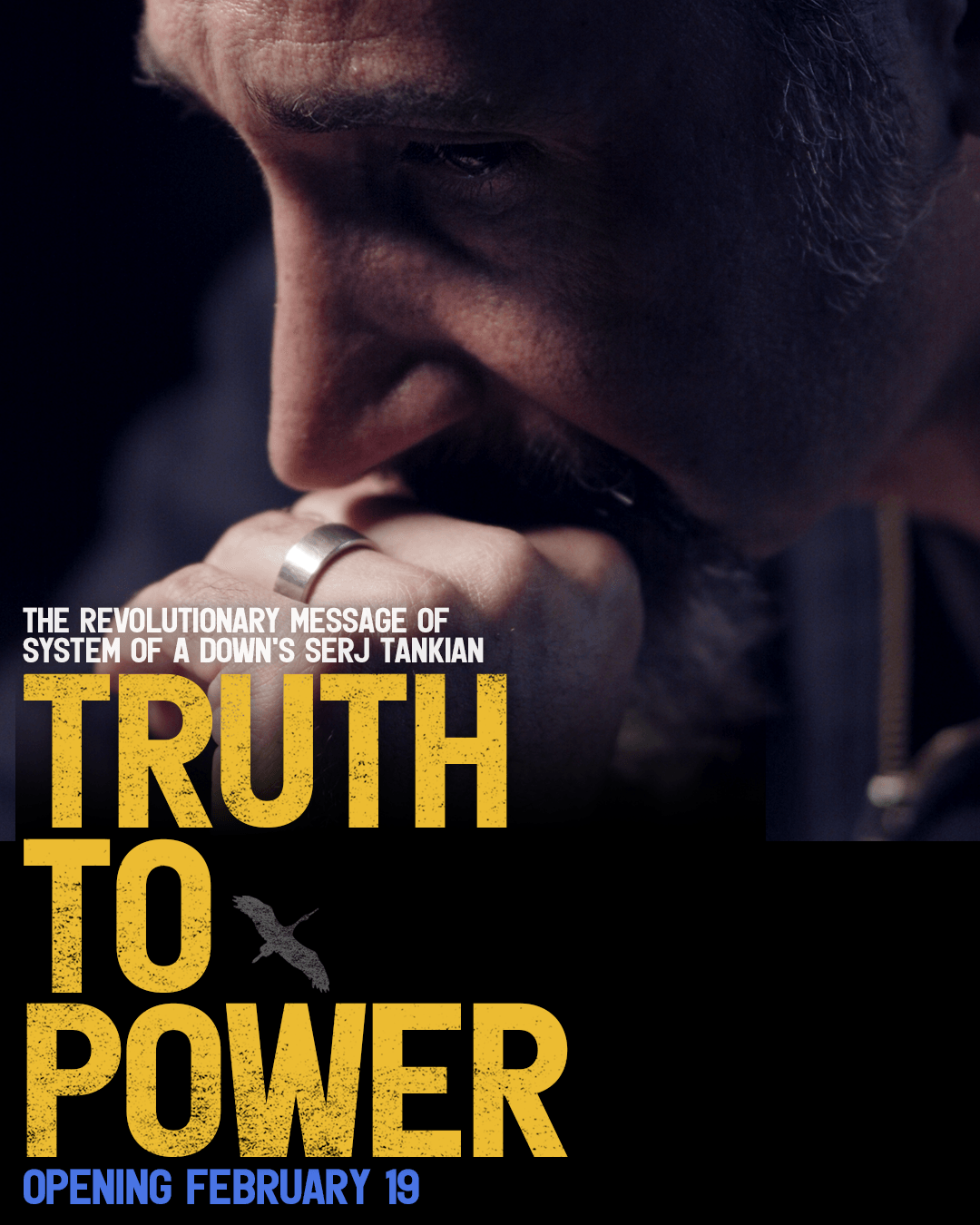 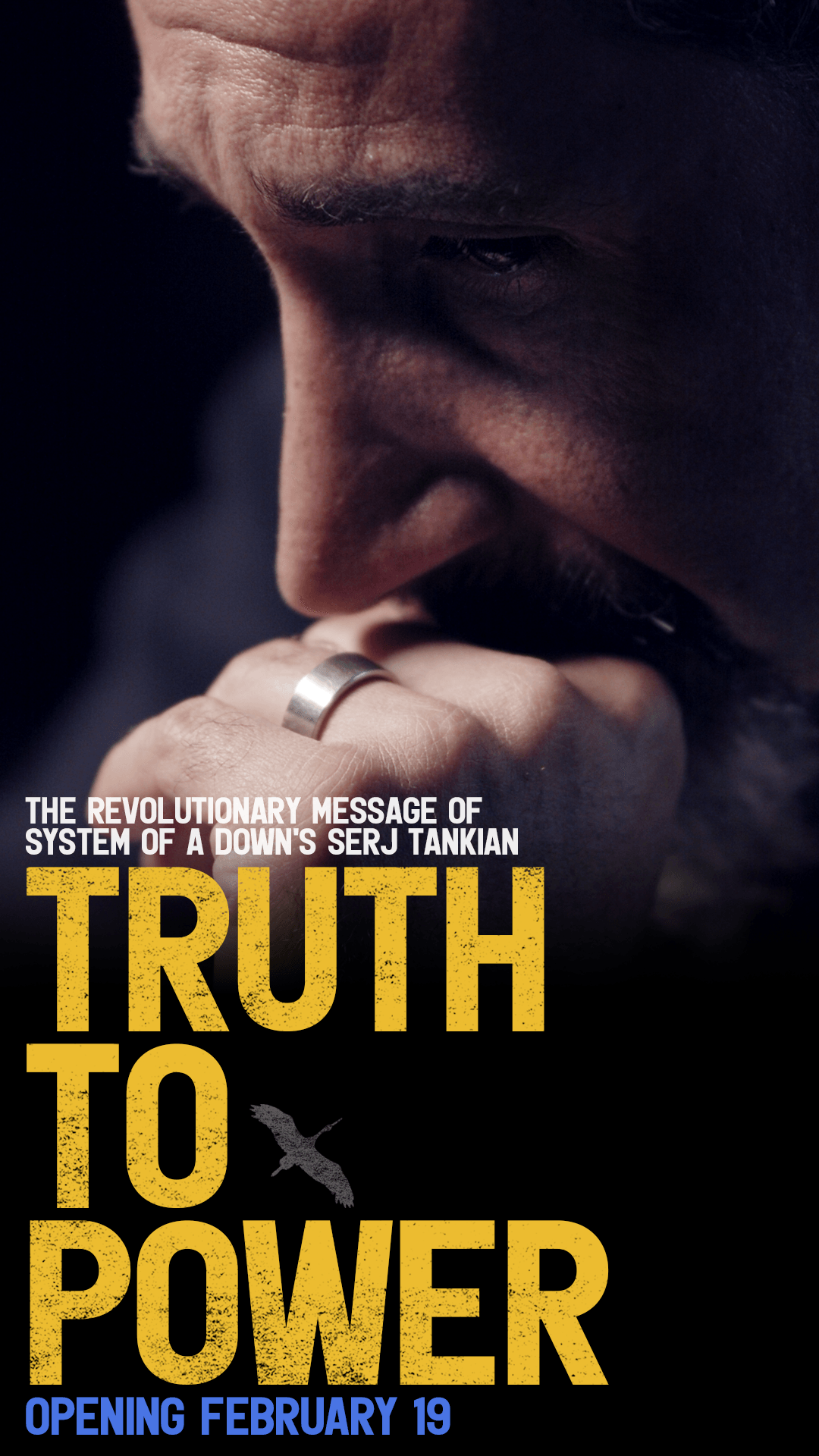 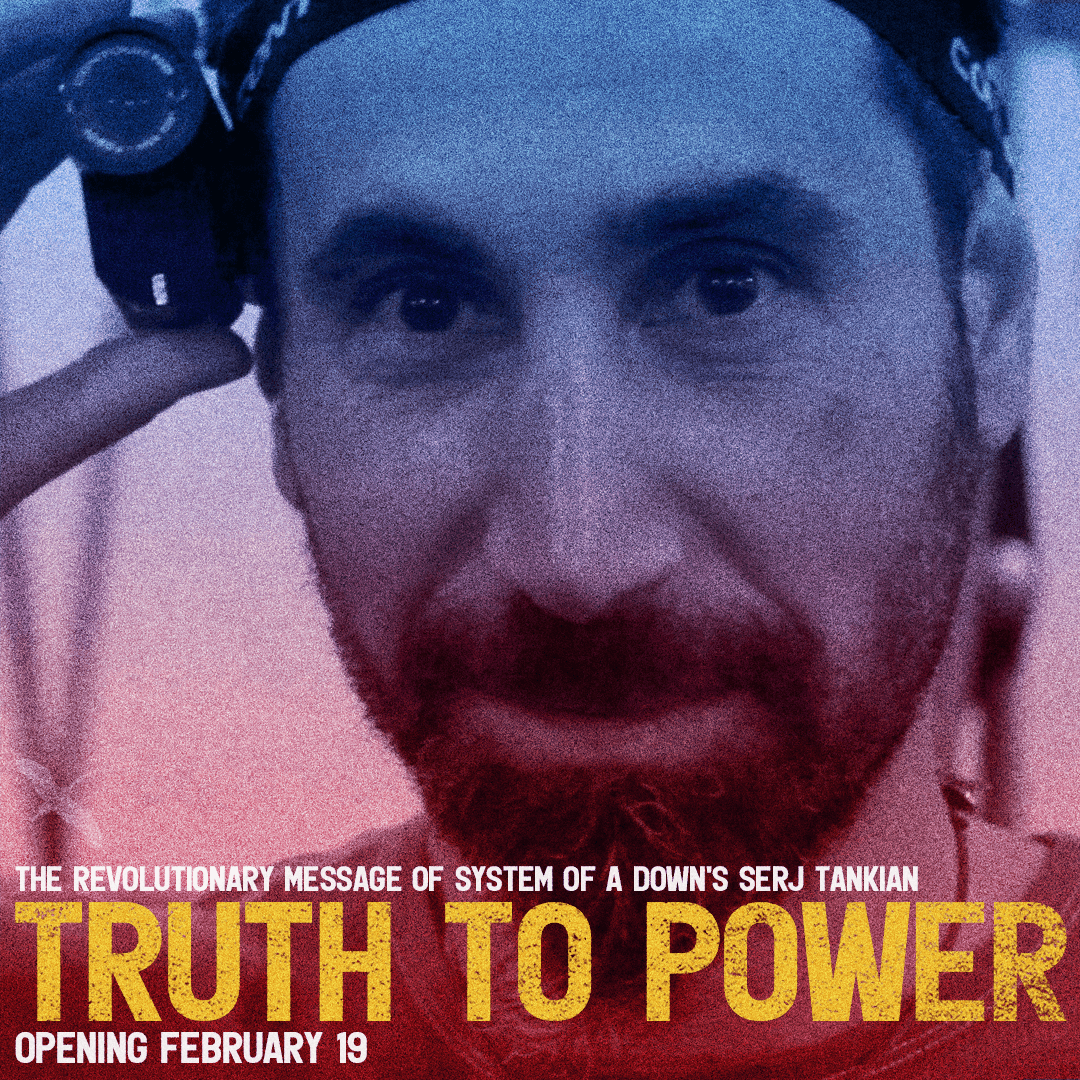 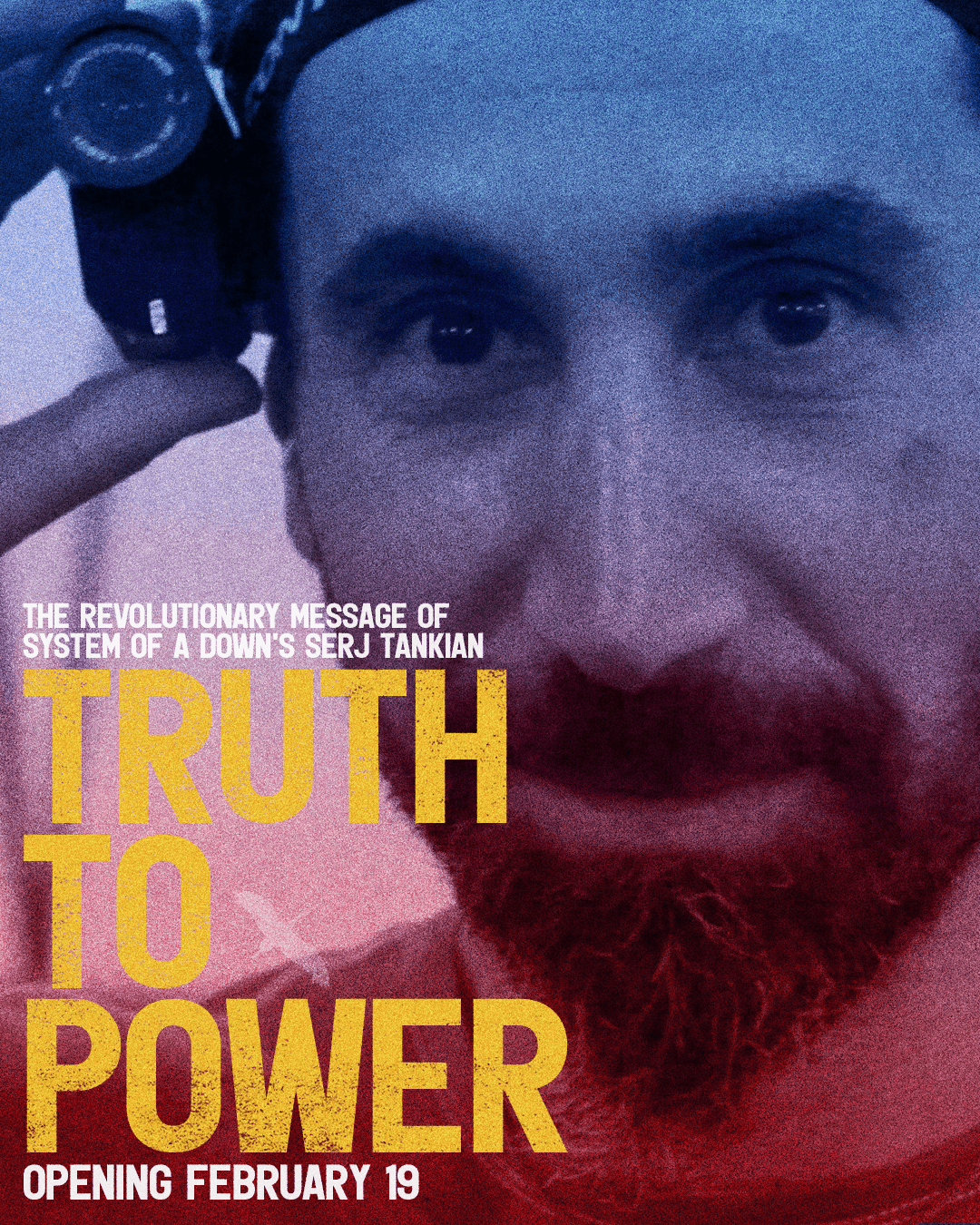 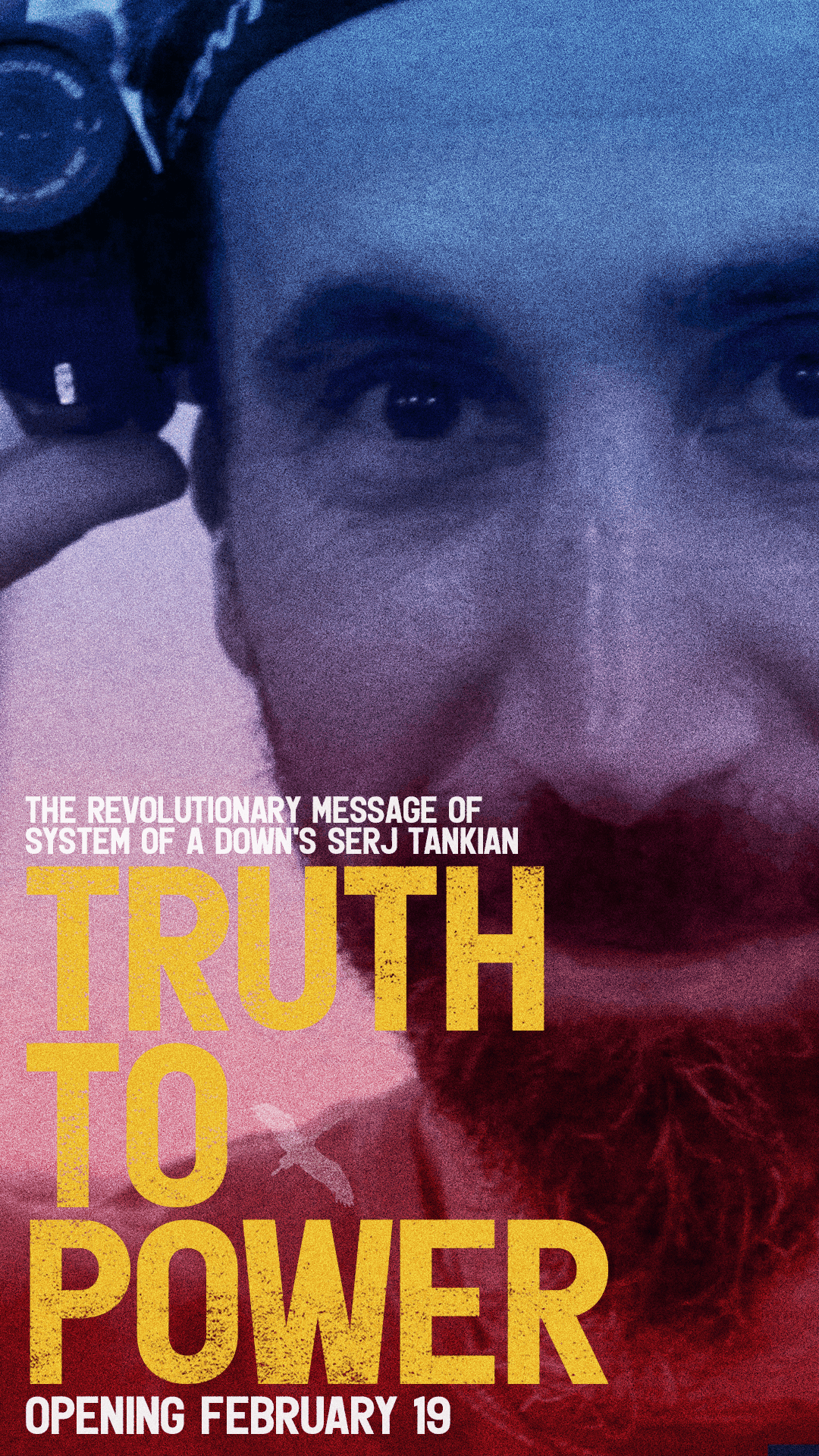 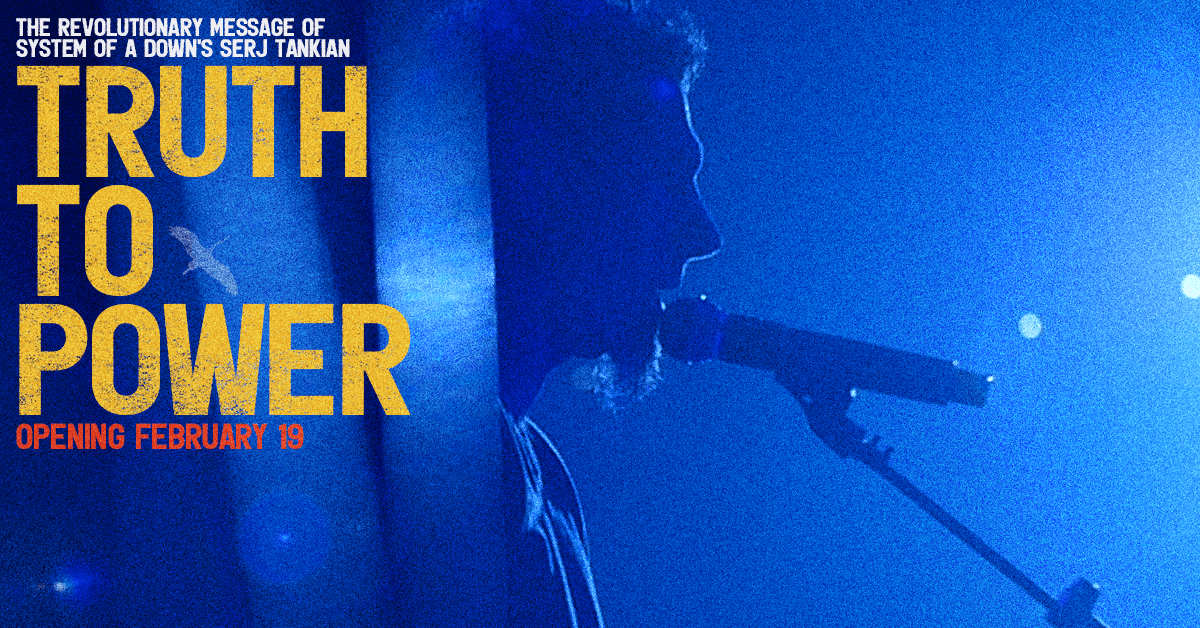 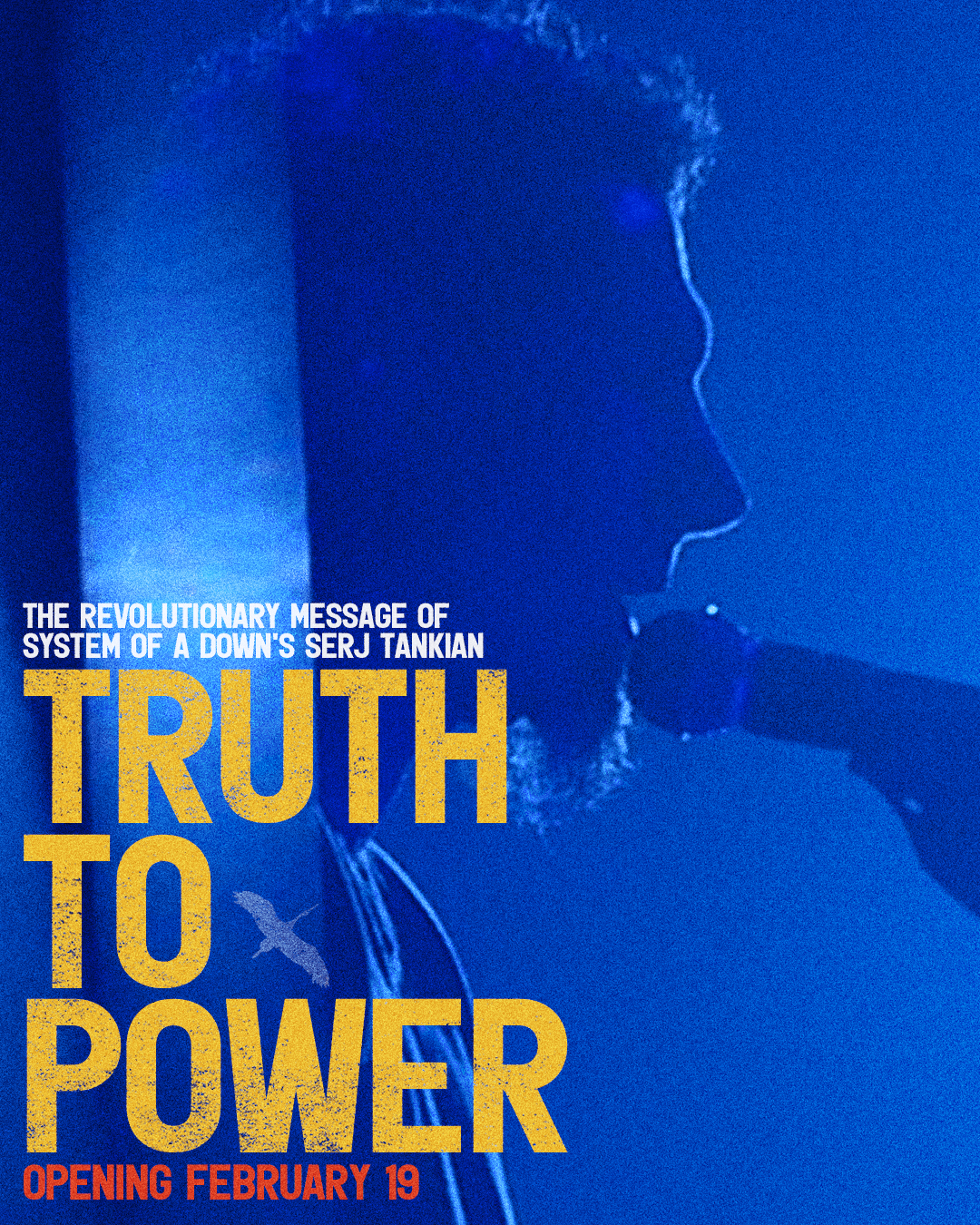 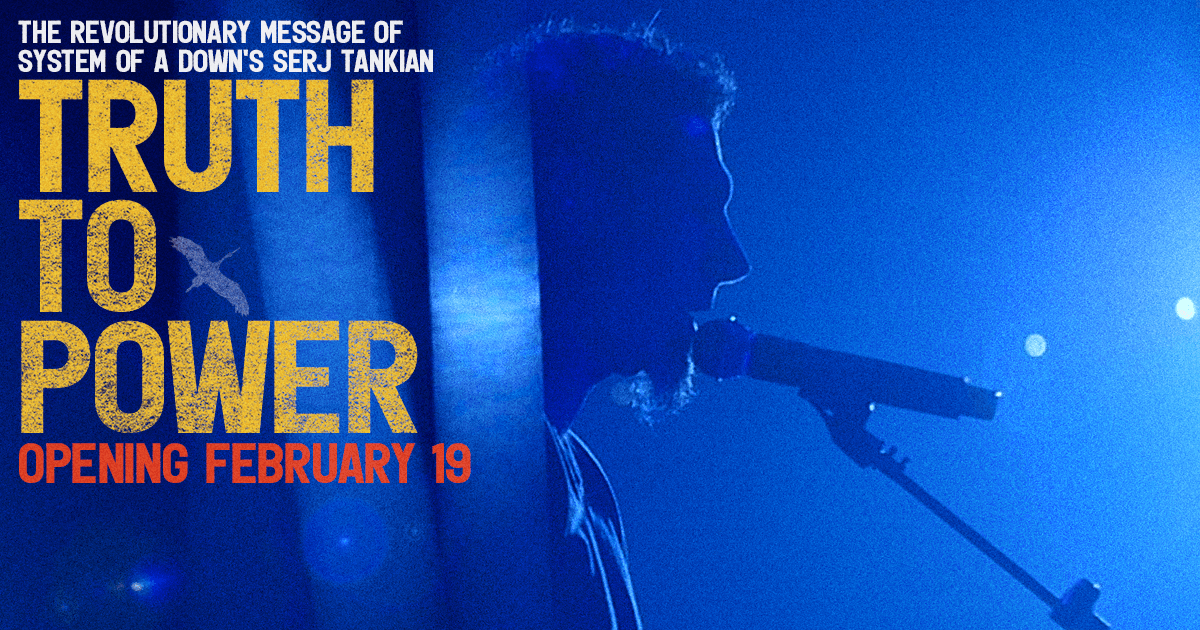 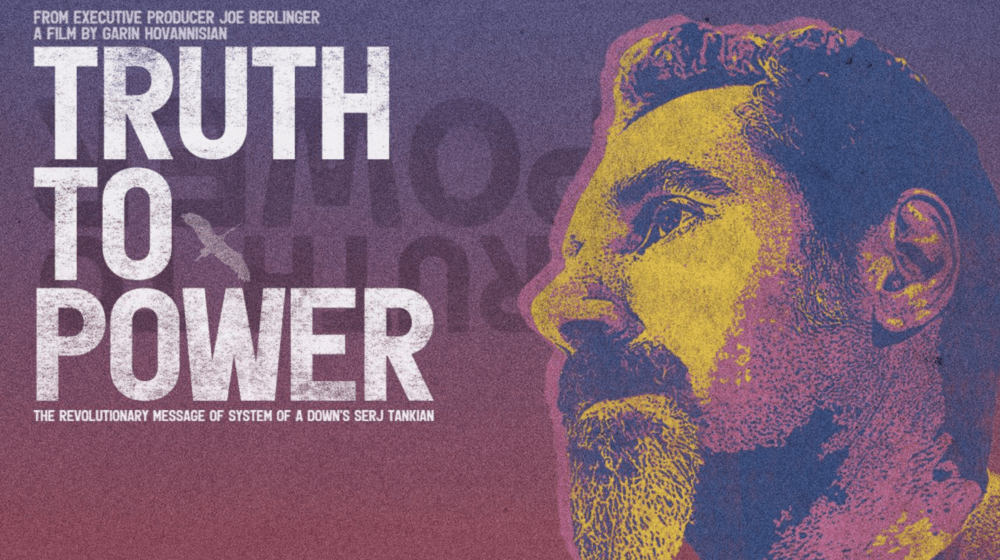 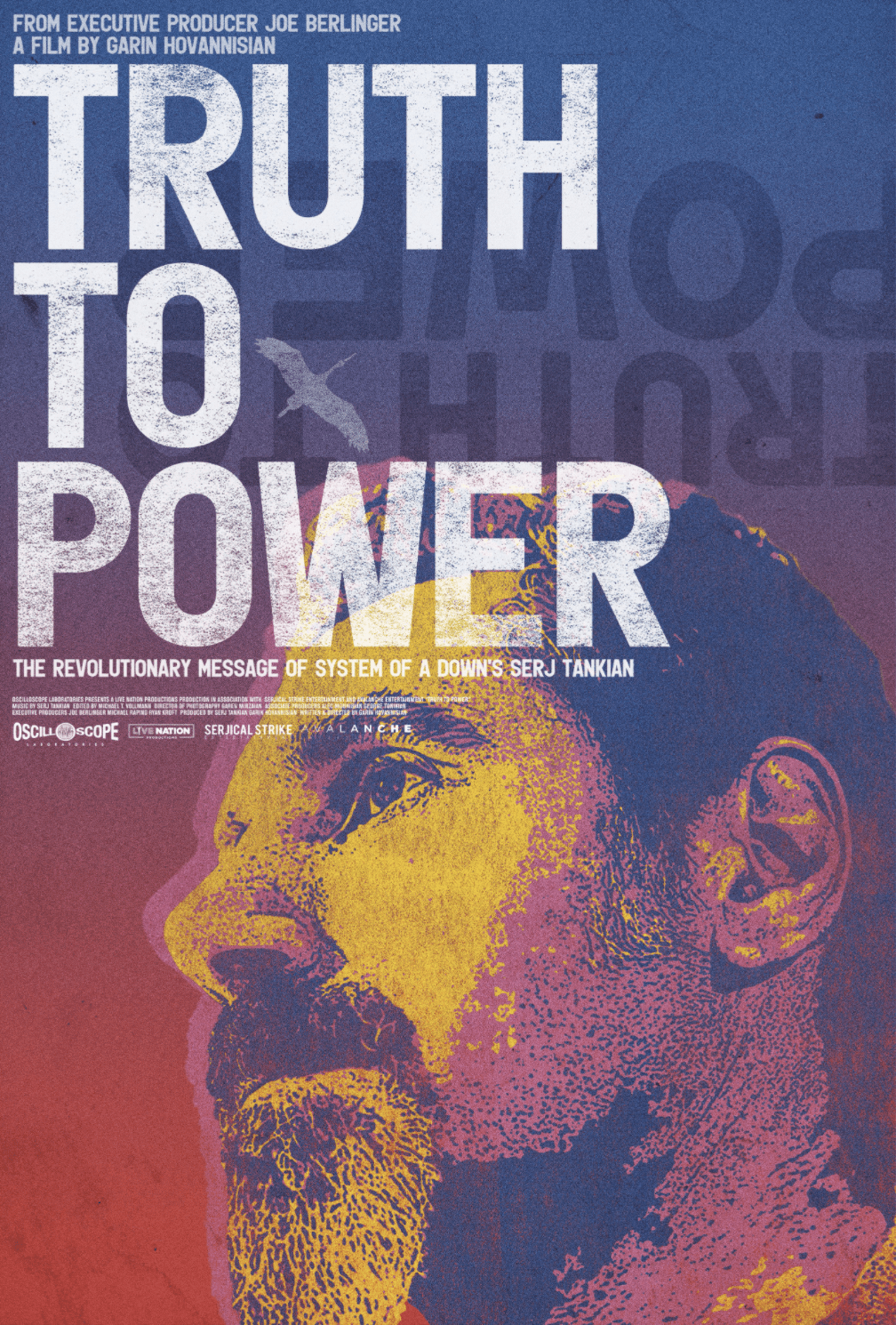 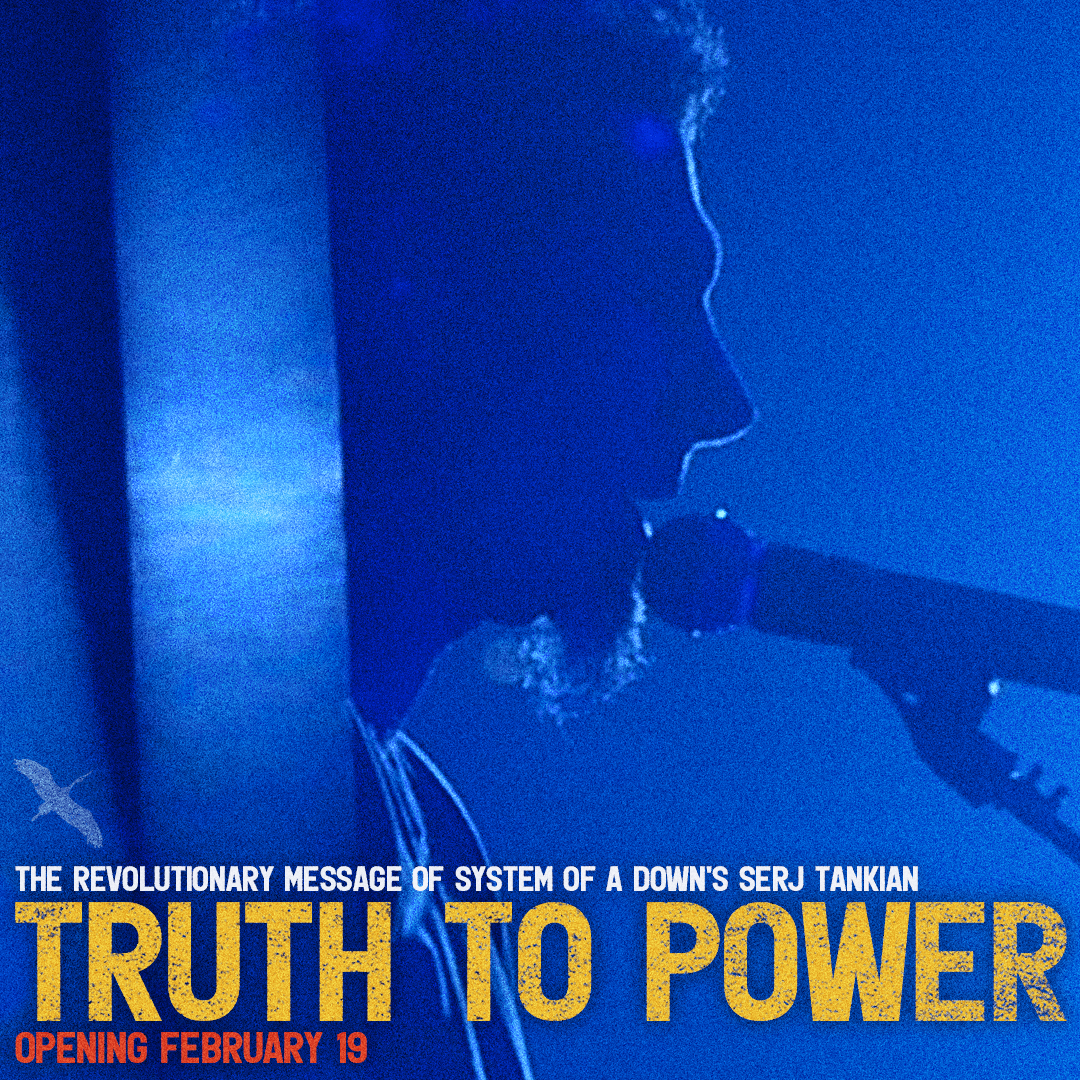 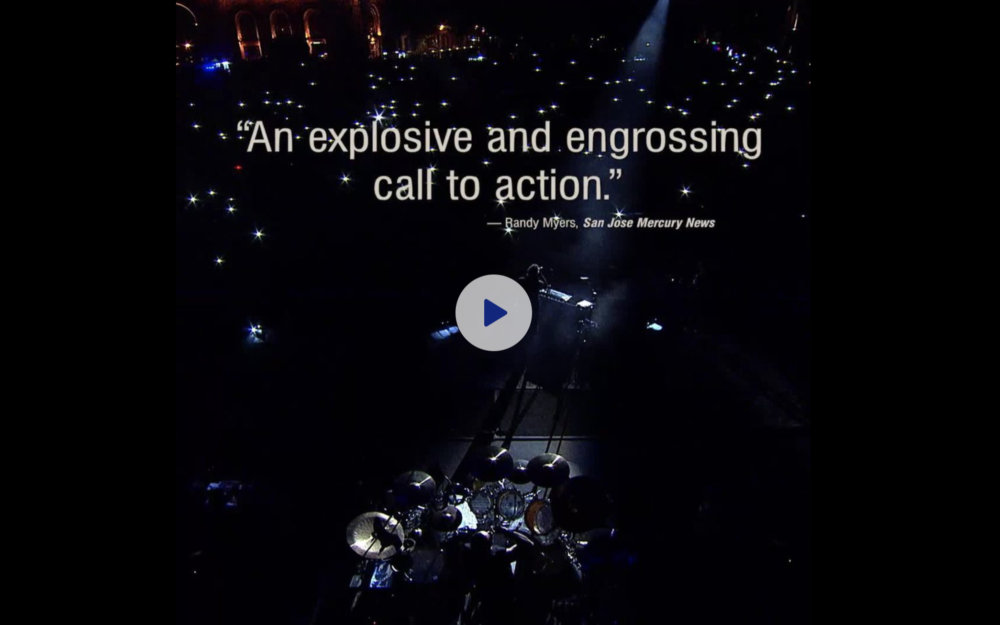 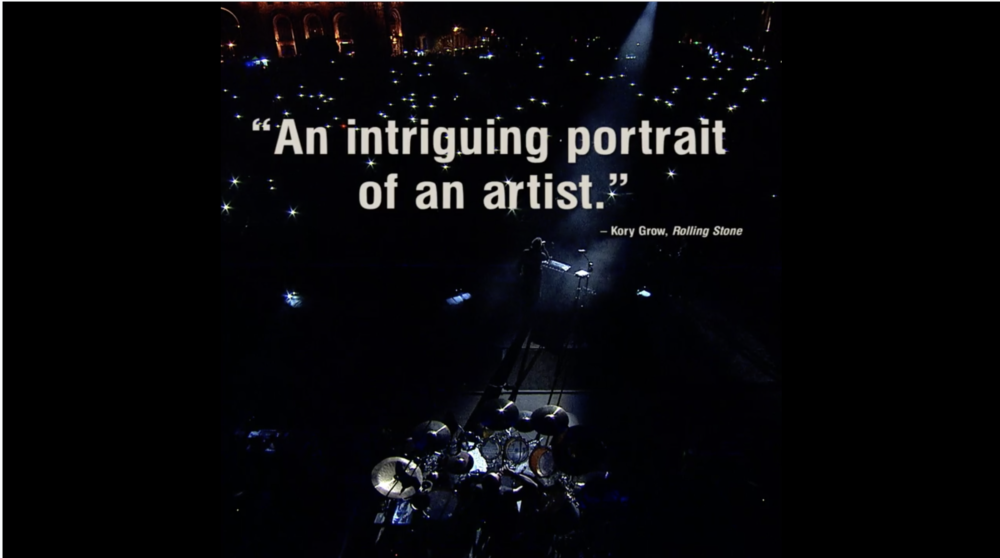 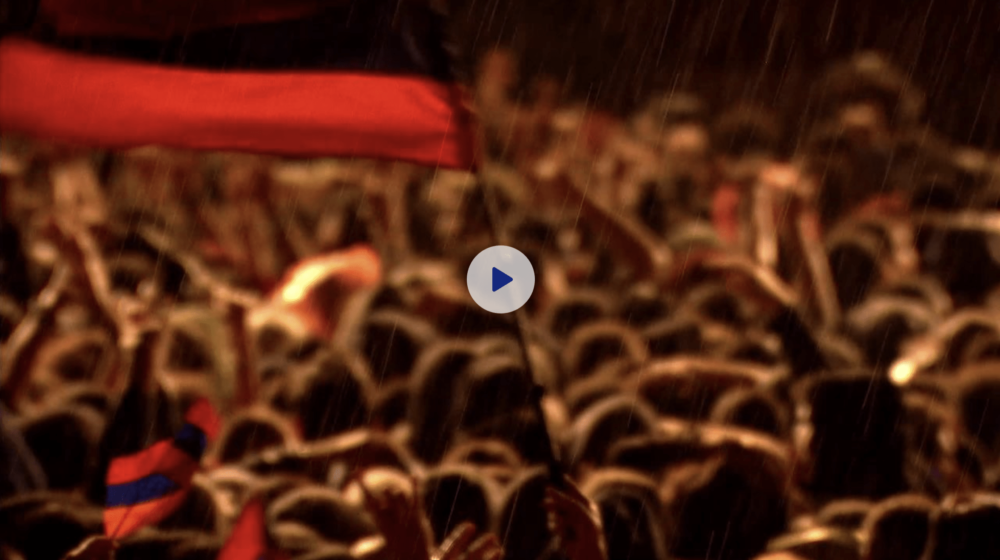